Why Does Santa Wear Glasses? 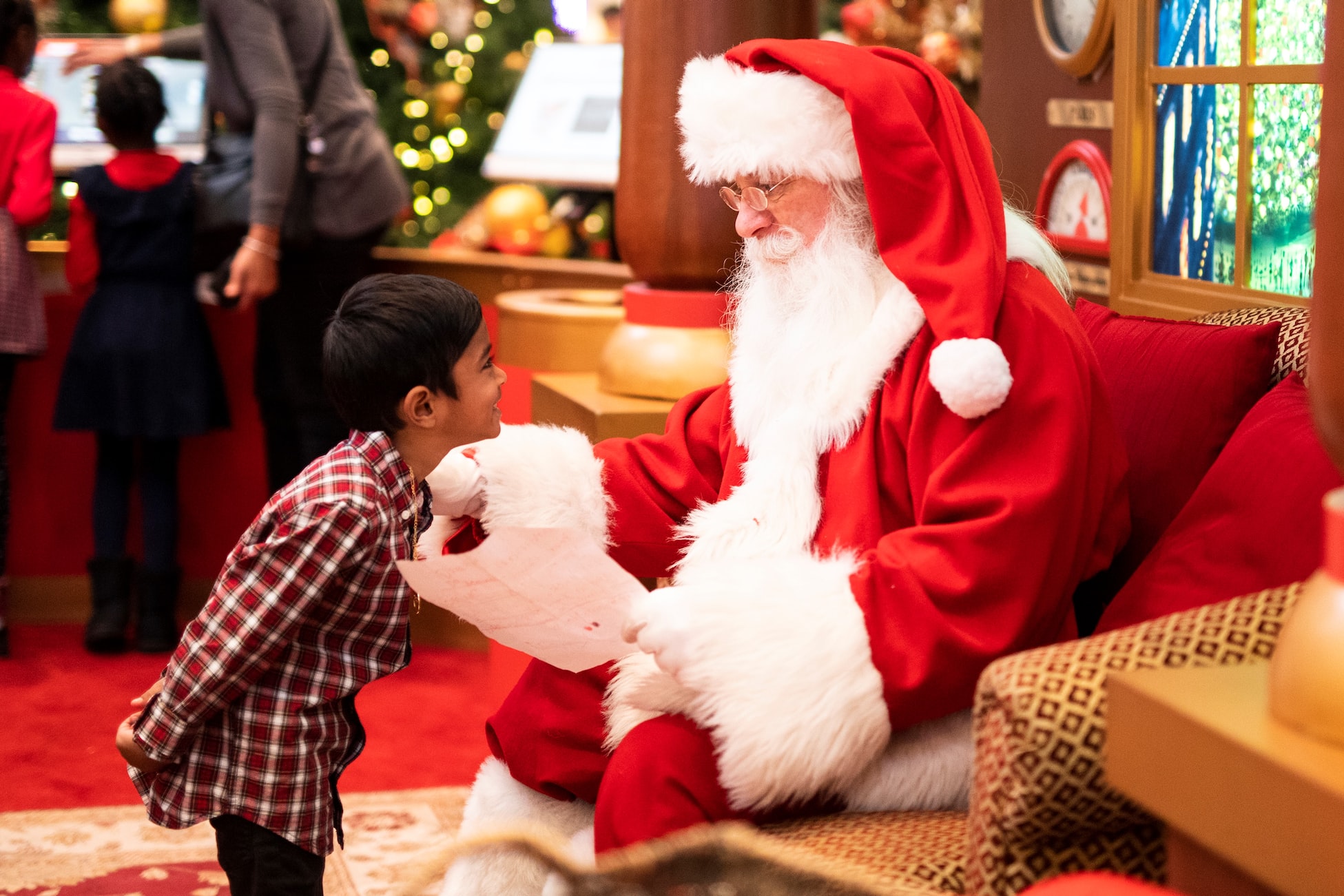 The big man himself makes his appearance soon, so we’re taking a moment to ask one of Life’s big Christmas questions: why does Santa wear glasses?

Anyone who has met jolly St. Nick or has at least seen pictures, artwork, or even caught a glimpse of him can recognize his iconic eyewear. But you’d think someone who can travel an entire world and deliver toys to millions of kids via chimneys would maybe have enough Christmas magic left in him to have 20⁄20 vision. It’s a true mystery, and one we want to answer.

The History of Claus

Santa has been around for a while. It’s been believed that Santa’s origins are from 3rd Century AD Turkey, where a monk named Nicholas was well-renowned for his kindness and piety. He was known to give up his wealth and help the poor and unfortunate in rural areas. This charity would eventually lead him to sainthood, becoming the famous St. Nick.

Saint Nicholas’ popularity grew as he became the patron saint of children and sailors. By the time of the Renaissance, St. Nick was among the most popular saints in Europe. Even after Protestantism rose and having patron saints was discouraged, St. Nick still remained favorable. This was especially the case in northern Europe, in countries like Holland and the Netherlands.

The Dutch would eventually be responsible for bringing St. Nick to the States. Arriving in New York in the late 18th Century (around the 1770s), the Dutch would gather in early December to celebrate “Sinter Klaas”, the Dutch nickname for Sint Nikolaas (Saint Nicholas). To British colonists and early American settlers, this naturally became Santa Claus.

By the early 1800s, a member of the New York Historical Society would give us the first artwork of Santa Claus with his famous garb and imagery. This included a fireplace and stockings full of toys. The celebration of gift-giving became a part of Christmas in the first half of the 19th Century, and by the 1840s, newspaper ads featured the Big Man himself — dressed in red and white — ready to spread holiday cheer.

It was in 1822 where a lot of our modern association with Santa Claus took place. That was the year poet Clement Clarke Moore wrote “A Visit From St. Nicholas”, otherwise known as “Twas The Night Before Christmas”. That, paired with political cartoons in the 1880s by Thomas Nast, gave us our modern image of Santa. Old, wise, with a fully belly, rosy red cheeks, a snowy white beard, and a bag full of presents.

Where did the glasses come from?

Well, as you can guess, Santa is old. Like, 1,740 years old, as of 2020. And while the holiday magic keeps him fit as a 70 year old and able to supply millions of kids across the globe with presents over a single night, his eyes still might need a little bit of extra help.

If you look at how our eyes age, it’s natural to need glasses as we get older. While there’s certainly a lot of outside factors that cause vision degradation over time, there’s still plenty that occur naturally over time. Even if you don’t suffer from AMD, cataracts, glaucoma, or other vision problems, chances are you’ll still need glasses to read as you get older.

The most common natural cause is known as Presbyopia. This is a condition that causes our lenses to lose their flexibility, inhibiting our ability to focus on close objects. Around the age of 40, the lenses of our eyes begin to become more rigid. When this happens, our abilities to see things up close becomes more difficult. Tasks like reading, threading a needle, or any other task that involves something small and close up will need some extra assistance. Though there is no way to prevent or reverse presbyopia, but it can be treated with surgery, contact lenses, or eyeglasses.

So if the average 40-year old needs glasses to read, you can bet someone in their 1740s will need them, too! Going over a long list of good and bad names can be quite tasking, and Santa needs his glasses to read them all. Perhaps in the future, we may see Santa sport some contacts, but I think that’s in the same future where he’s wearing some red Patagonia winter wear and black Sorel boots. Until that happens, we’ll take on the classic Santa uniform — glasses and all. 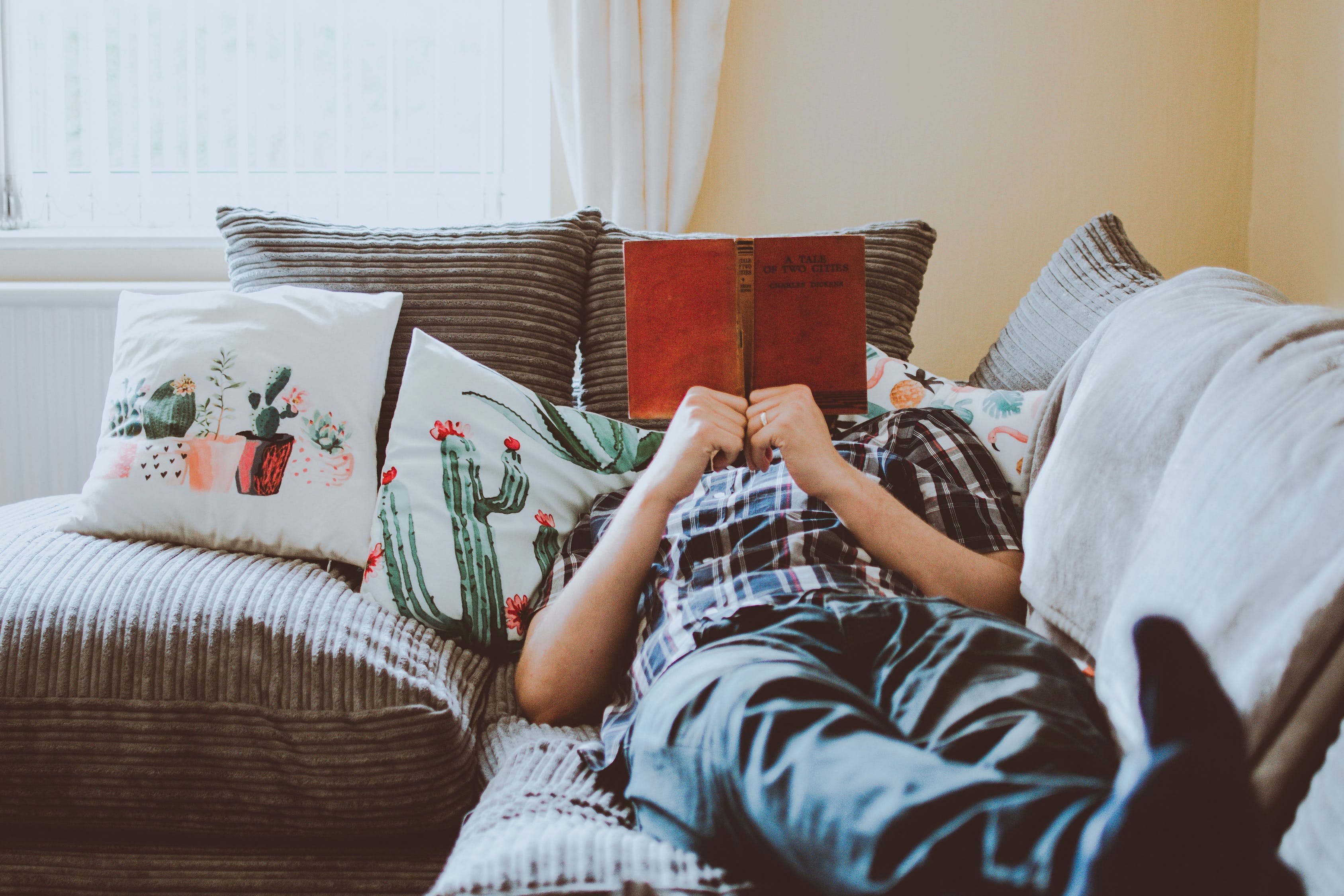