Super Eyes: The Century-long story of superheroes and eye powers 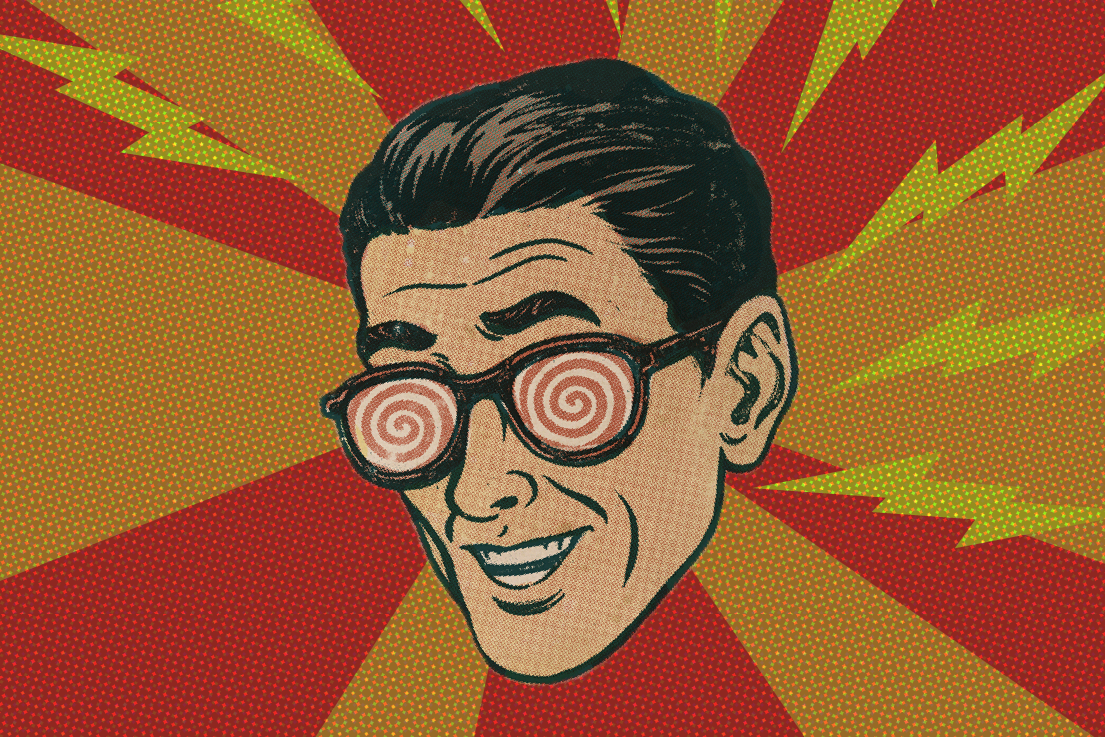 As medical professionals, we like to discuss eye science and eye health with the utmost attention to detail. We are scientists, after all. Which means that we base our actions on facts and logic and reason. But even us medical professionals can have some fun. With today being National Comic Book Day, we wanted to change gears and look at eye-based superpowers through the ages.

Every good sci-fi or fantasy story is based ever so slightly on the real world. We’re still a few decades away from jetpacks, but the science for jetpacks exists today. Much in the same vein, some superpowers are a little closer to reality than others. Just don’t go trying to lift shipping containers or control the weather.

Since the Golden Age of comics, eyes have been the focal point for several types of superpowers. Everything from laser beams to thermal vision have been the mainstays of superpower fame. So today, we’re going to look at a few of these superpowers, how they’re portrayed, and just how close or far from reality they really are.

Your everyday, non-super human with perfect vision sees at 20⁄20, according to the Snellen eye chart. Broken down, this means you perceive things at 20 feet away as you normally should. Having extraordinary, superhuman vision would mean a person has much sharper vision than 20⁄20. 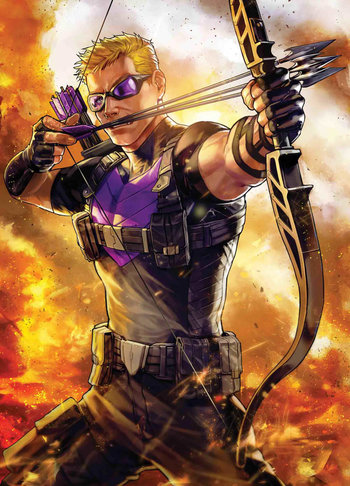 Think of Hawkeye. The archer who never misses a target is able to do so thanks to years of training and super sharp eyesight. Hawkeye is said to have eyesight better than most normal humans. Though there’s no specific details on how sharp his vision is, one could assume his eyesight could be 20⁄10 or even 20⁄5 vision. This means he can see objects at 20 feet away with the details of being 10 or even five feet away! For real-world reference, most birds of prey (ahem, including actual hawks) see at 20⁄5 vision.

Now here’s the crazy part. Having better than 20⁄20 vision is very real! It’s not uncommon for the younger eyes of children and teenagers to see at 20⁄15. Though rare, research has shown that about 1% of the population has 20⁄10 vision.

This is another very real superpower. We know that certain mammals with poor eyesight, like bats, have evolved more sophisticated means to “see” with their other senses. Bats have highly evolved ears, for example, that act like radars and allows them to create a 3D soundscape of their surroundings.

Humans with blindness are known to use a similar method for navigation, using their other senses to determine their surroundings. Some have even said their other senses have become heightened due to their lack of sight. Sound like a familiar defence-attorney-by-day, masked-vigilante-by-night? 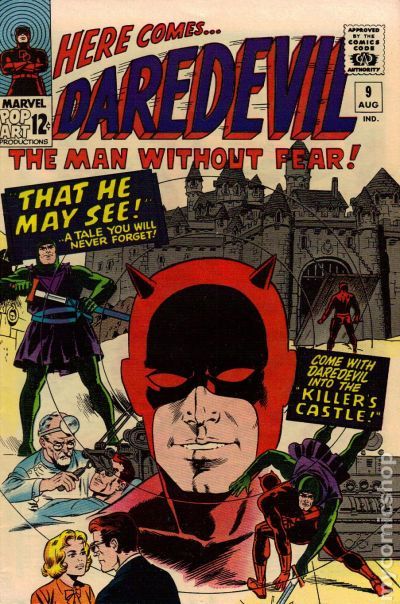 Due to being blinded by nuclear waste as a child, Daredevil discovered the very thing that took his sight away gave his other senses extreme sensitivity, letting him use echolocation to see everything, including things hidden by traditional means.

Lasers themselves are incredibly common. Most electronics today use a laser to some degree or another. Though the type of laser eyes that Cyclops or Superman have definitely isn’t achievable by us mere mortals.

Lasers are very intense beams of light, consisting of electrons that have entered an excited state of activity. As these excited electrons calm down, they emit photons, producing light. When trillions of electrons do this at once, they emit enough photons to produce a tight, controlled beam of light. In order for this to happen, there are two key ingredients: A medium – some kind of tangible material (usually a crystal) that can absorb and release this energy, And a flash tube – some kind of energy source that can excite the electrons. 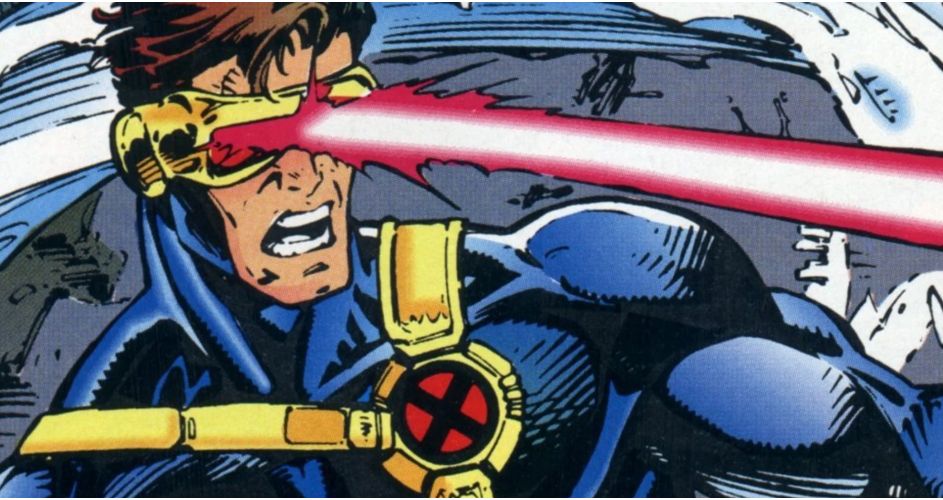 Now, both Cyclops and Superman don’t have laser vision, per se. Cyclops is said to not actually have eyes as we know them, but instead have “inter-dimensional apertures” that could produce his optic blasts. Superman, on the other hand, gets all of his powers from the yellow sun and is able to store and conserve solar energy and emit it from his eyes as a fiery blast known as “heat vision”.

But if you don’t have alien biology or have access to a different dimension, your chances of having laser vision is pretty slim. Based on what we know of lasers, your eyes would first have to consist of a completely different material altogether; something that could act as a medium. Then, you’d need to have some kind of organic flash tube to power your newly crystalized eyes.

X-ray vision has been the subject of science fiction since its discovery in 1895. Superman is able to use x-ray vision (from the same eyes that can produce lasers, mind you) to thwart evil-doers since 1938. But as cool (or creepy) as it would be to have x-ray vision, it’s often portrayed inaccurately.

X-rays work in two different parts. Think of it like shining a flashlight onto an apple against a plain white wall. The flashlight acts as the source of light, the apple is the object, and the wall casts a shadow. X-rays work in the same way, but we only observe the “shadow”. When an x-ray hits an object (like a hand), it’s able to penetrate the skin and muscle, but not the bone. What we see isn’t the bones themselves, but the shadows they leave behind on the backdrop.

Our vision acts fundamentally different than how x-rays work. We see visible light as it bounces off of other objects. In a way, our eyes act as the backdrop. The light hits the object, and we see the result of that action. Even if we could somehow perceive x-rays as part of our visible spectrum, we would still need a source strong enough or close enough to emit these rays in a way we can see them. And unfortunately, because x-ray sources tend to be radioactive, these sources would be very deadly to us non-Kryptonians.

Humans are traditionally trichromatic, meaning normal human eyes have three cones that can discern combinations of reds, greens, and blues. People with tetrachromacy have an extra cone that allows them to discern finer shades of color than the average person. Interestingly, a study from 2010 found that nearly 12% of women have tetrachromacy, while it’s extremely rare in men. Similarly, men are more prone to being colorblind than women.

Since we’ve finished our tour of super eyes, we need to remind all our superheros out there that nothing conceals your secret identity like a good pair of glasses. Once you find those perfect frames, your super-powered eyes will be disguised as regular-powered eyes, and your super identity will be safe and sound. I mean, no one would assume Clark Kent, bespectacled journalist for The Daily Planet, would be Superman if it wasn’t for his perfectly inconspicuous and stylish choice in eyewear.

This special report on eyes and superpowers written by our science correspondent, Peter Parker 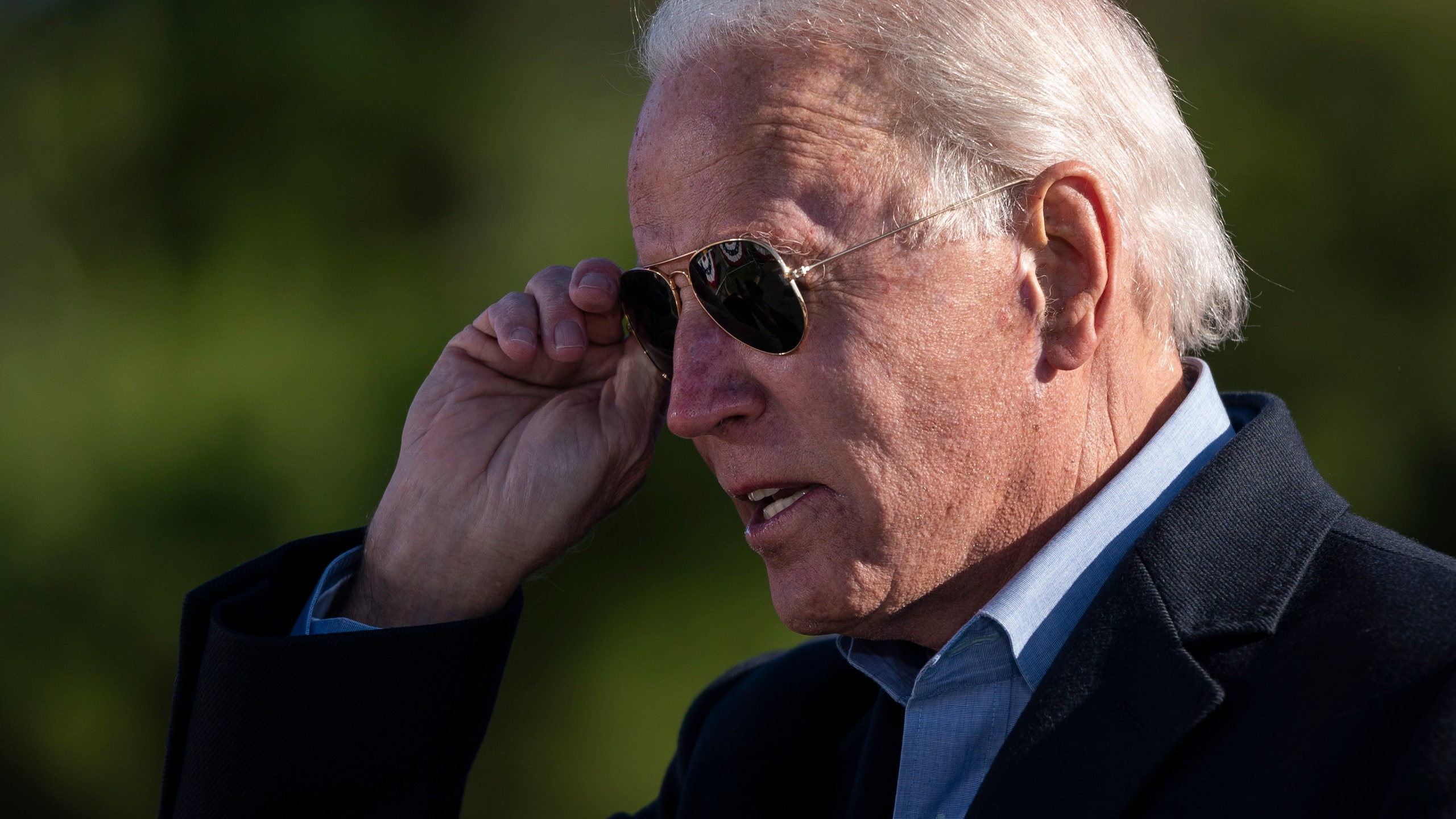 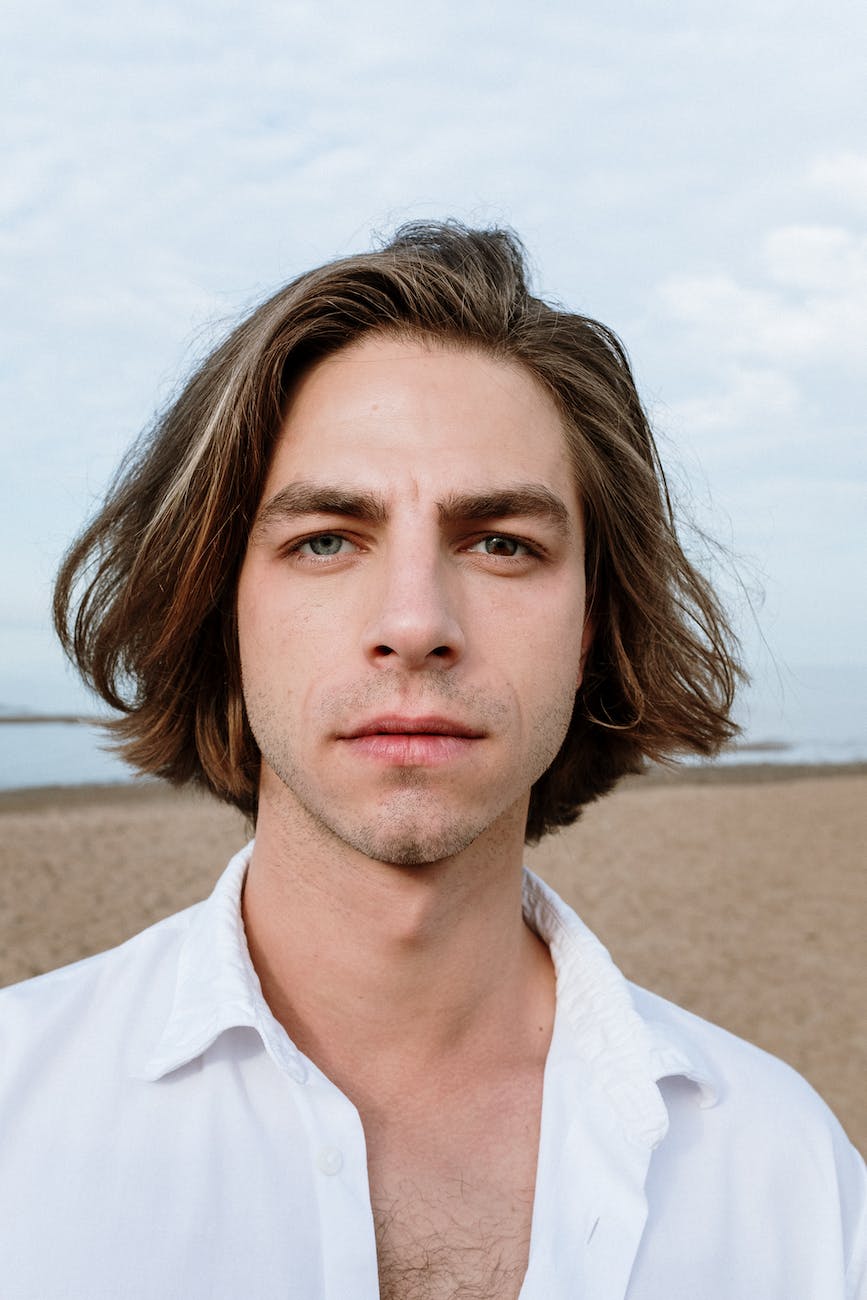