The Truth About Color

For 96% of the world, the world is a vibrant, colorful place. Outside of old black and white movies, our eyes see and recognize roughly 10 million different shades of color.

How does this work?

Color, at its most basic value, is a part of the much larger electromagnetic spectrum. We’ve talked about this before, but the refresher is: everything from Gamma rays to x-rays to microwaves to radio waves exists on a single spectrum of electromagnetic energy. The visible light spectrum makes up only a small portion of the overall EMS.

Like the image shows, waves that are further apart don’t really have an effect on us, but can affect our surroundings. Then we have the visible light spectrum that matches our eyes and how we perceive light. This includes all the colors of the rainbow and everything we can see. And beyond that, we have high energy waves that can be increasingly dangerous and harmful.

Light as we know it (and everything else on the EMS) moves in different frequencies. On the visible light spectrum, the higher or lower the frequency dictates any specific given color. Humans can detect anything between 400 nanometers and 700 nanometers (from violet to red). It’s a little crazy to consider that in the span of 300 nanometers, we can discern 10 million different colors.

But everything surrounding you that has color — like a hat or a pencil or a piece of fruit — doesn’t produce their color. Rather, you see the colors that they reflect. Different objects interact with light at different wavelengths, absorbing certain colors and bouncing colors that correspond with what you see. 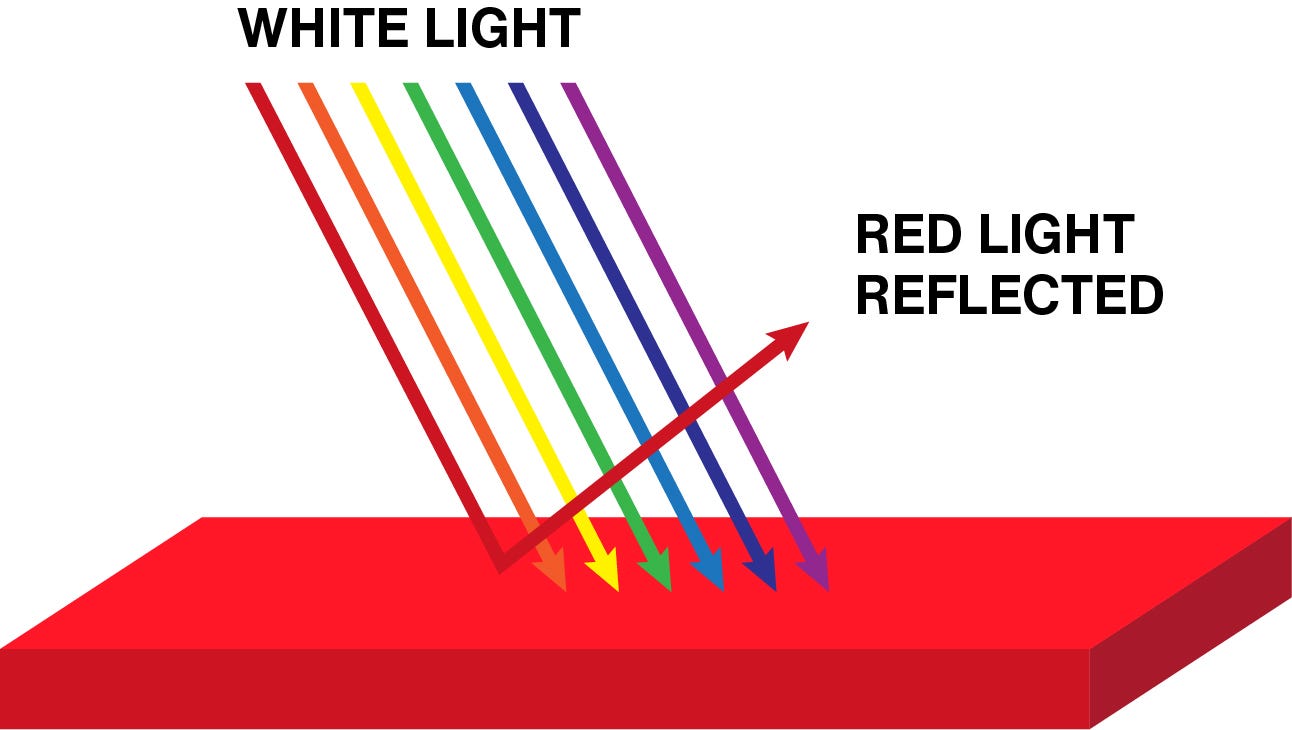 An orange is as orange as it can be because it absorbs all the colors orange isn’t. It absorbs reds and greens and blues and violets and reflects yellows and oranges instead. With light, objects are perceived to be a certain color based on what they reflect.

So what makes colors different for people?

Physics tells us that whatever color an object reflects is the true color of that object. However, our eyes and our brains process that information a bit differently. It’s up to our bodies to make sense of what we perceive.

A lot of times, we compare our eyes to how cameras work. There’s a lens that can focus and dilate and there’s an area where the image is reflected and stored. On a camera, this is what film is. Film is exposed to light and certain portions of the film are dyed according to what colors they take in.

Our eyes obviously don’t have film, but they do have cells commonly called rods and cones, located at the back of our eye’s retina. Rods and cones, you may remember, act as receivers for the light given off from objects. Working together, rods and cones are responsible for us being able to perceive as many colors as we do. For people who are color shifted (with color blindness), these rods and cones have some kind of deficiency in one way or another, limiting certain colors from being perceived somewhat or altogether.

But here’s where things start to get weird.

For a long time, scientists have believed that colors are universally perceived in people without color deficiency. Yet recent studies have suggested even people with “normal” vision perceive colors differently. Orange may still be called orange, but the perception of what orange looks like may differ from one person to the next.

When light hits these rod and cone cells, they activate, sending a signal to our brain that a specific thing has a specific color. Yet it is up to our brain to do something with that information.

In 2009, a study was done on a group of monkeys genetically predisposed to red-green colorblindness much like humans with deuteranomaly — the most common type of red-green color blindness where greens will have a more red shade. During the process of the study, the monkeys underwent a gene therapy that added the recognition of red hues.

The experiment worked, allowing the monkeys to see red, but what they found even more interesting is how their brains processed this suddenly new color. It was thought that because the brain was receiving a new input, it would create new neurons to formally recognize the color. Instead, the brain simply adapted with the neurons it already has.

The gist: instead of fully recognizing red as a color, their brains tried to place red somewhere on the spectrum of colors they were already familiar with. This shows that color may be perceived differently by different people, all depending on how their brains process color.

How do I know if red is red or blue is blue?

Unless you’re color deficient, you don’t! Your red is red. Your blue is blue. But it just might be seen differently for someone next to you.

However, there are tests that we do during an examination to determine if you do have color blindness preventing you from seeing certain colors. We may ask you to flip through cards that test different aspects of your vision, like depth perception and color differentiation. By doing this, we can provide the best options available to give you the most of your vision as possible. 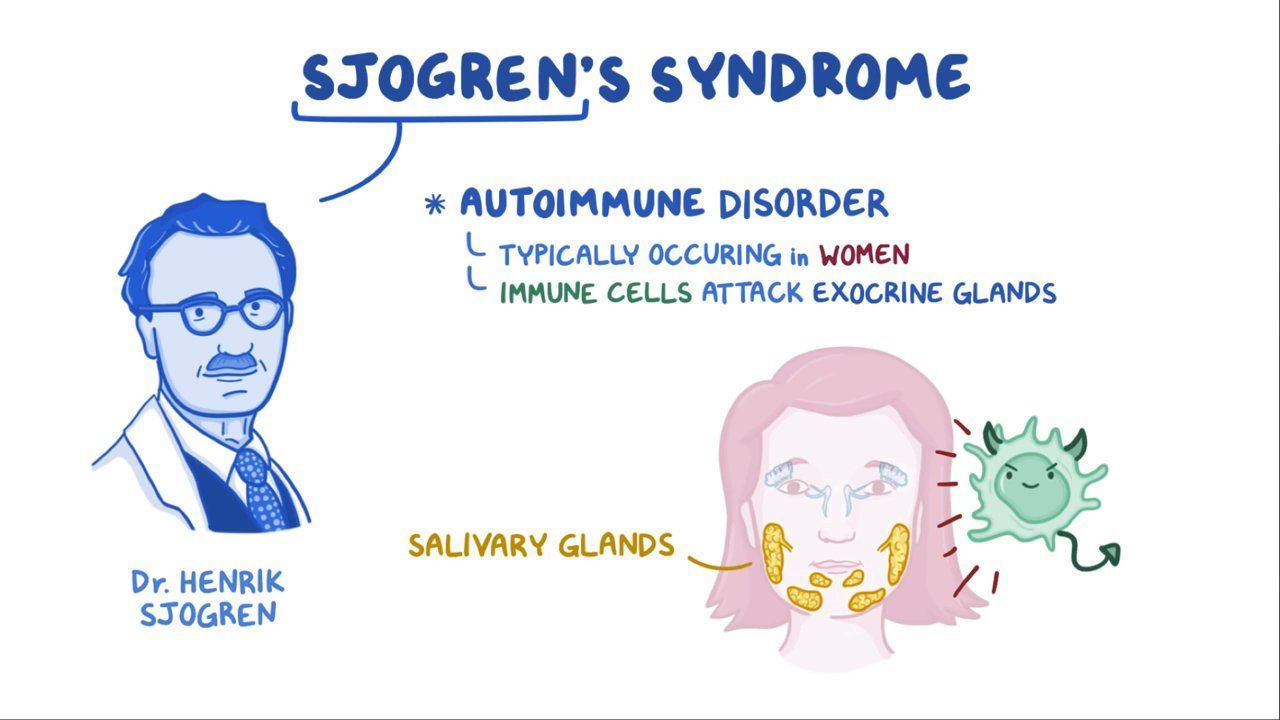 The Perks of Polarization